Get the latest in office news, enter our giveaways, and receive tips to help you and your family keep your smiles healthy!

A welcoming environment, advanced dental care, and state-of-the-art facilities for over 50 years. 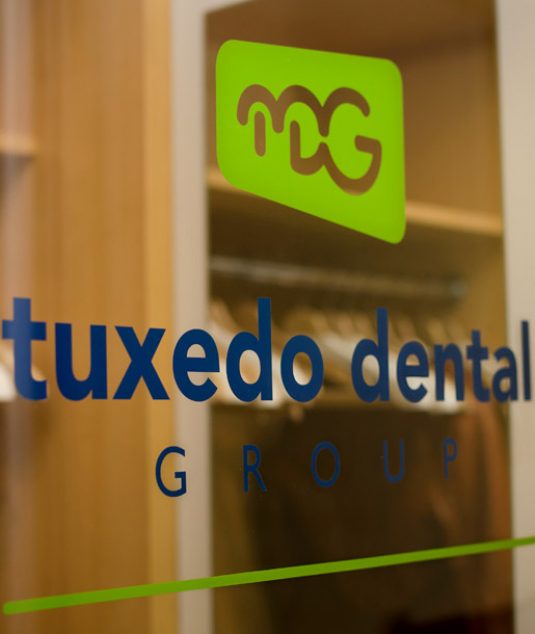 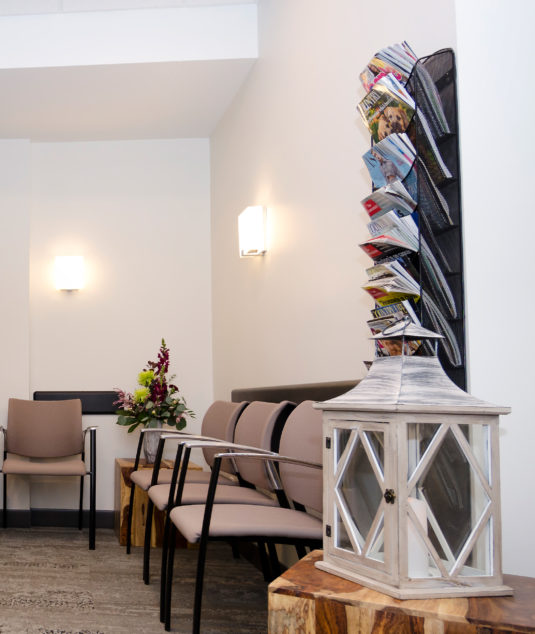 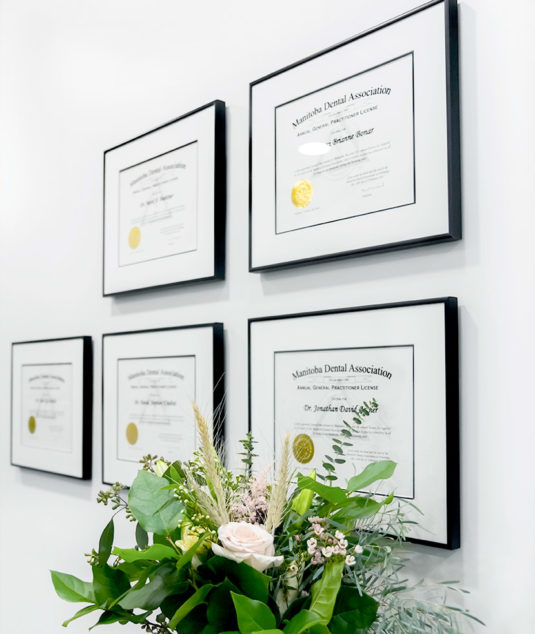 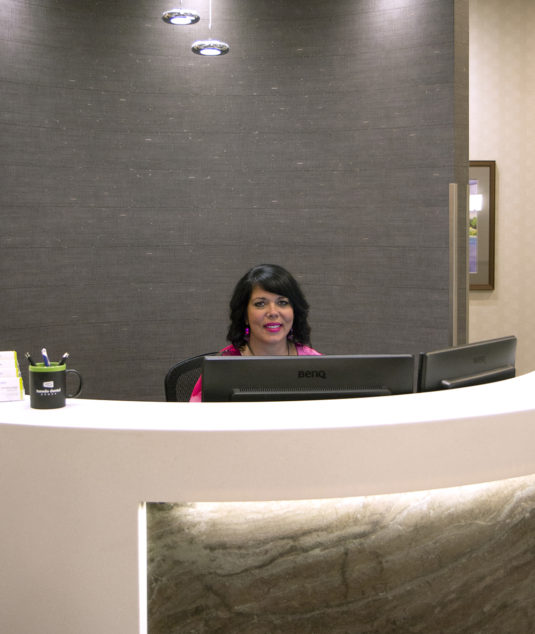 Feel comfortable with us.

Our exceptional team of dentists, hygienists, dental assistants, administrative professionals, and laboratory technicians work together to provide the highest quality of general and cosmetic dentistry in our modern and comfortable clinic.

Our bright, clean space is as welcoming as our friendly group of professionals, who will make sure you feel at ease, answer your questions and address any concerns, and work to make your experience with us the very best it can be, in every way.

Meet our highly trained and experienced team of dental professionals. 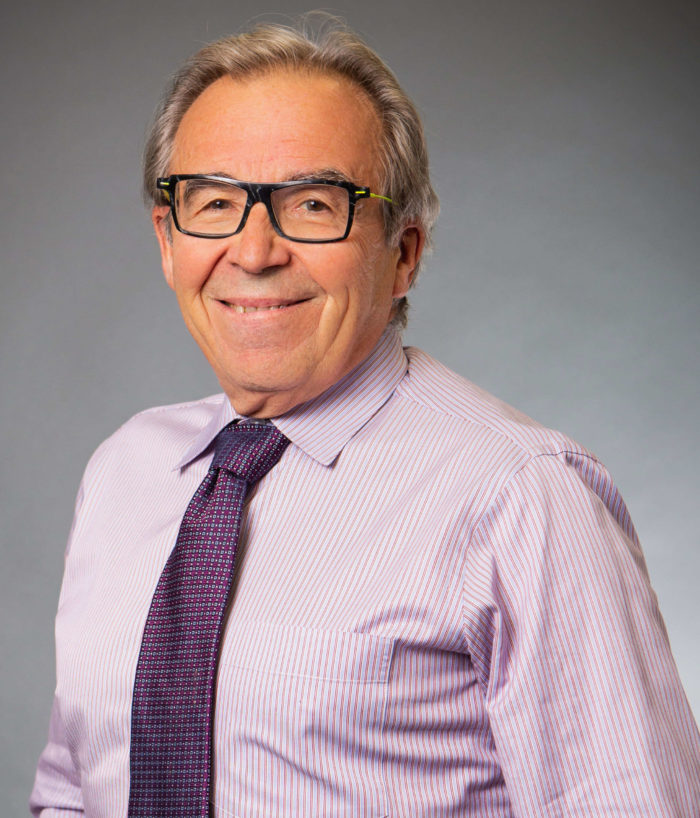 Dr. Terry Koltek received his Bachelor of Science and Doctor of Dental Medicine degrees from the University of Manitoba. Dr. Koltek is particularly interested in restorative and implant dentistry and temporomandibular disorders, and uniquely utilizes a dental microscope to provide enhanced treatment and care for his patients. Read More 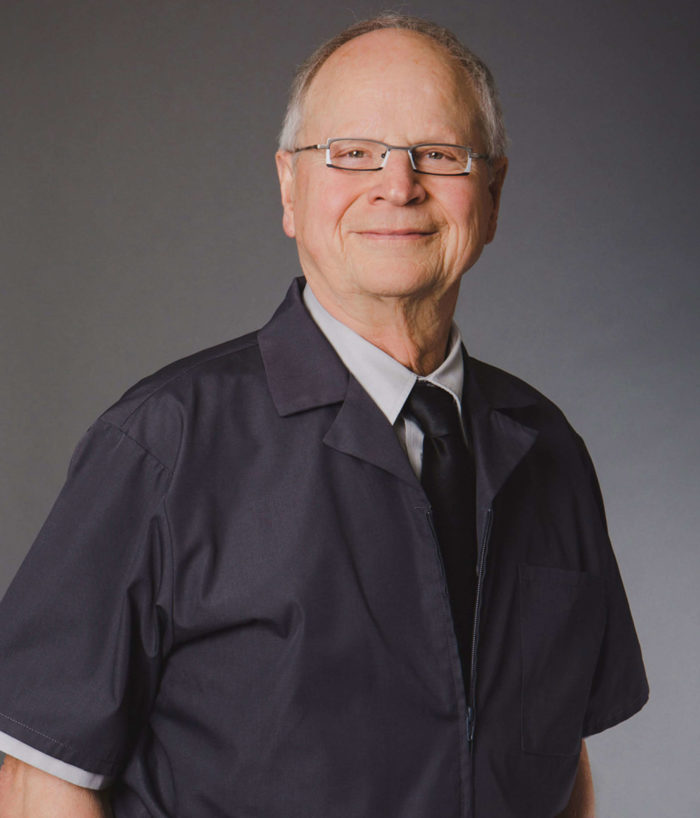 Dr. Mark Buettner is originally from Saskatchewan, where he obtained his undergraduate qualification for entrance into the University of Manitoba, Faculty of Dentistry in 1966. On graduating from that Faculty with his D.M.D. degree in 1970, he received 7 awards and the Xi Psi Phi Gold Key for the highest standing in all four years of Dentistry. After graduation, Dr. Buettner established a practice on the northern coast of British Columbia, before eventually returning to Manitoba where he established a private practice in the Tuxedo Shopping Centre, where he remains with the Tuxedo Dental Group. Read More 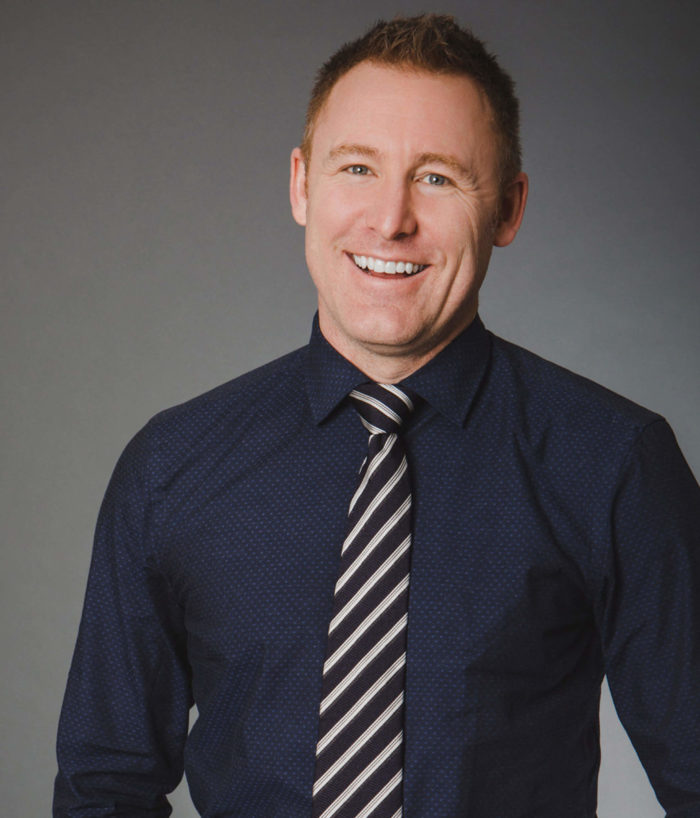 After completing a Bachelor’s of Science, Dr. Kindrat obtained his D.M.D. from the University of Manitoba in 2002, graduating with honors and receiving multiple academic and didactic awards. Since 2005 Dr. Kindrat has been a managing partner at Tuxedo Dental Group, practicing all aspects of general dentistry with special interest in implant surgery. Read More 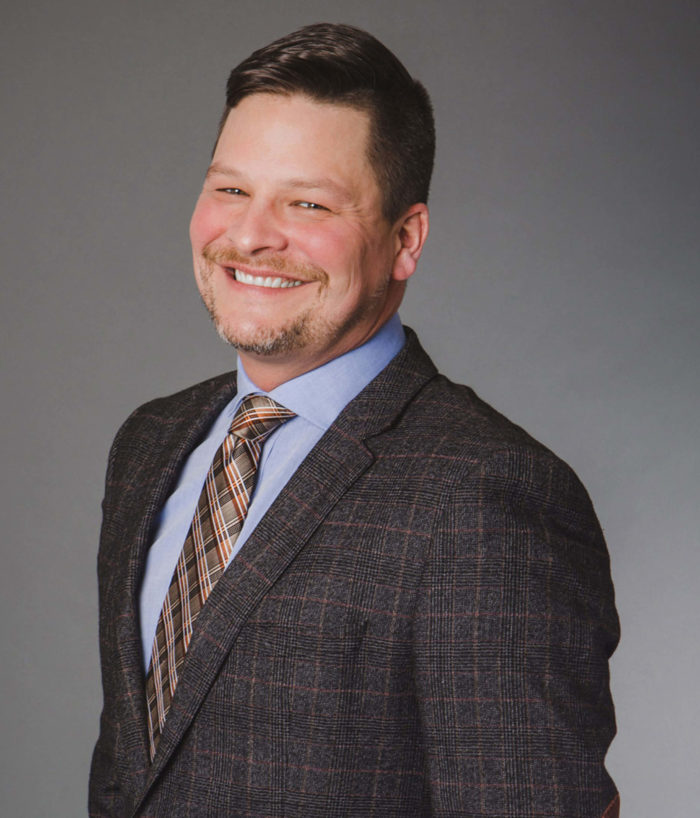 After beginning his education with a Bachelor of Science, Dr. Jonathan Archer obtained a Master’s of Science in Human Anatomy and Cell Sciences. He completed his university education with his Doctor of Dental Medicine from The University of Manitoba, where he was the recipient of several awards and scholarships, including one from the Manitoba Institute of Child Health (MICH). Dr. Archer is a managing partner of Tuxedo Dental Group, and enjoys providing full family dentistry care. Read More 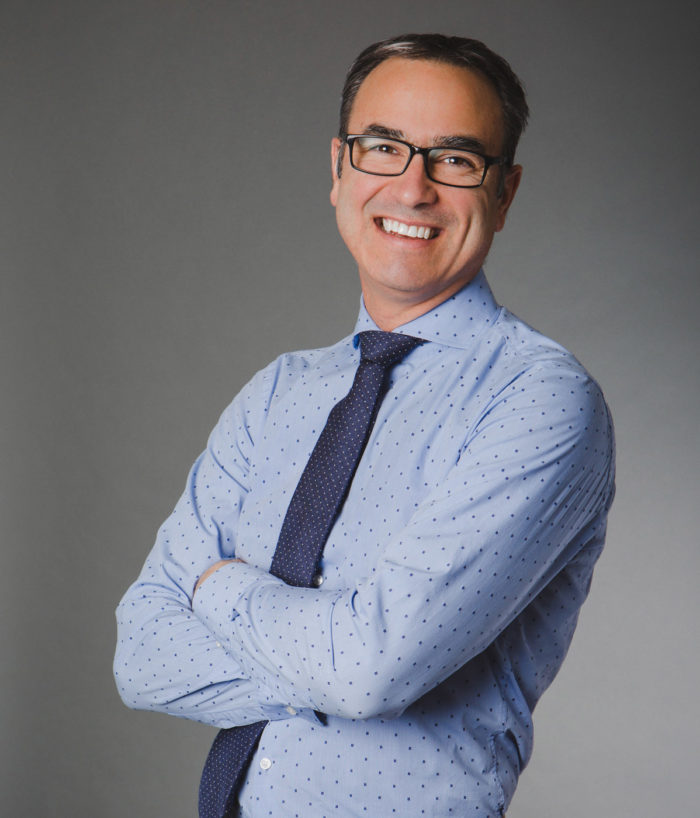 After completing a Bachelor of Science, Dr. Marc Mollot obtained his Doctor of Dental Medicine degree from the University of Manitoba. He is fluently French/English bilingual and is a managing partner at Tuxedo Dental Group. Dr. Mollot practices all aspects of dentistry, with a special interest in cosmetic dentistry, dental implants, and fixed prosthetic dentistry (crown and bridge). Read More 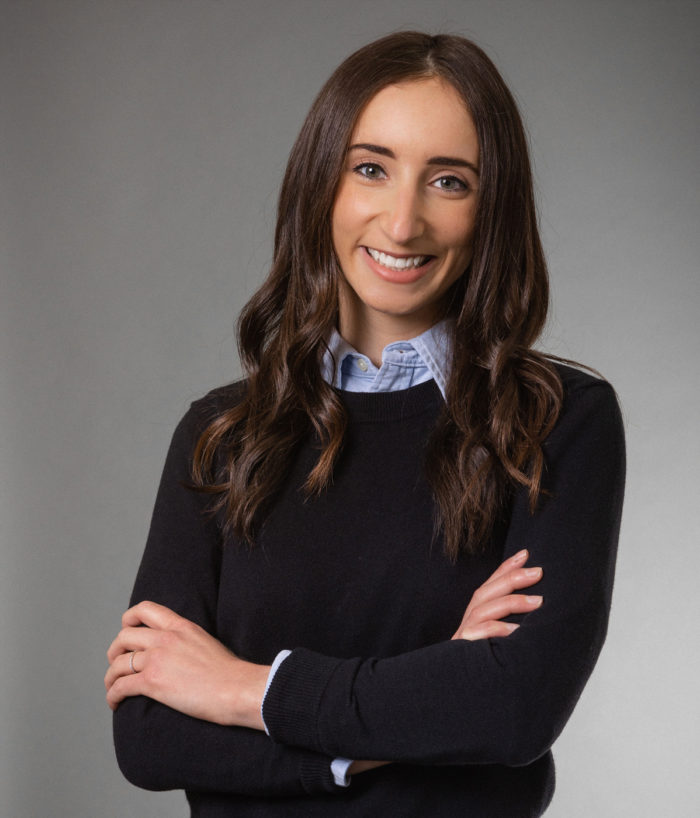 After attending the University of Manitoba Faculty of Sciences for her undergraduate studies, Dr.  Nina Cianflone completed both her Bachelor of Science in Dentistry and Doctor of Dental Medicine degrees at the Dr. Gerald Niznick College of Dentistry in Winnipeg. She then continued her studies by pursuing a General Practice Residency through the University of Alberta, expanding her skillset and knowledge as a general practitioner. Dr. Cianflone enjoys practicing comprehensive general dentistry, with a keen interest in fixed prosthodontics (crown and bridge) and aesthetic dentistry.  Read More 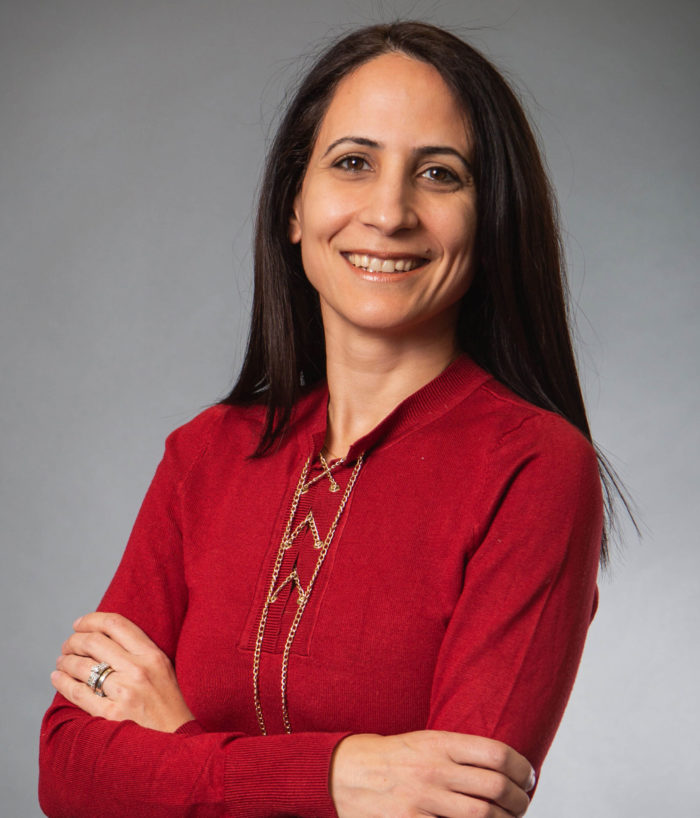 Dr. Reem Atout received her Bachelor's Degree in Dental Surgery from Jordan University of Science and Technology in 2000 and moved to California shortly after, where she obtained a California Dental License and practiced in general dentistry for several years. In 2009, Dr. Atout enrolled at the University of Alabama in Birmingham, where she earned a Master of Science and a Certificate in Periodontology. Read More

We offer a full range of expert dental services
and always provide a personalized treatment plan
and the highest standard of care for every patient. 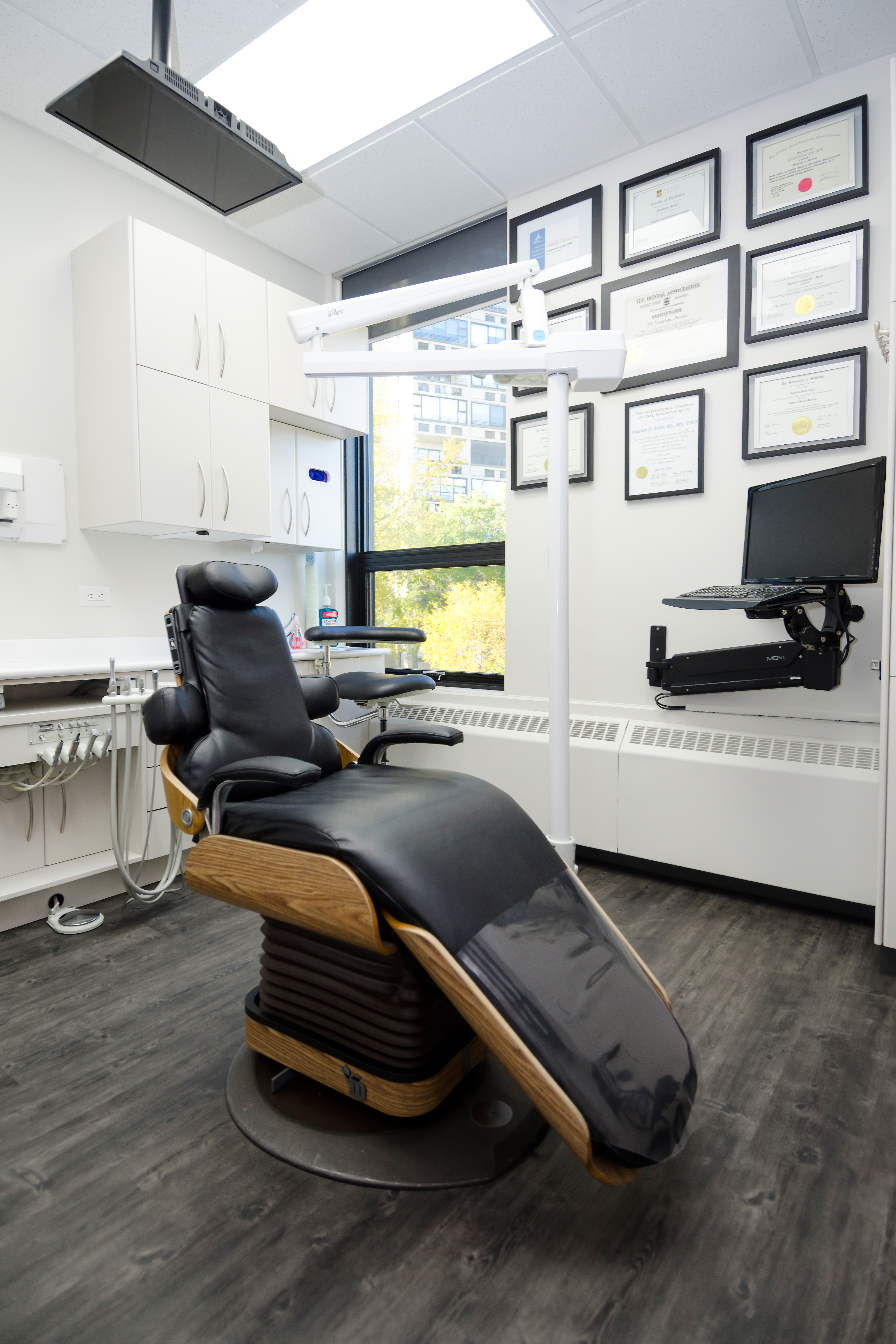 Our on-site laboratory, Enamel Dental Lab, is a rare luxury that allows for close collaboration and consultation between our doctors, our lab technicians, and our patients. Our unique ability to provide on-site multifactorial care enables us to obtain a level of precision and customization in your dental needs that goes beyond what might otherwise be achieved. The state-of-the-art technology in our lab and throughout our facility – from digital impressions, to computer-assisted design and manufacturing, and more – gives us the tools to bring your smile to its most brilliant and confident form, in the most comfortable and most efficient way. 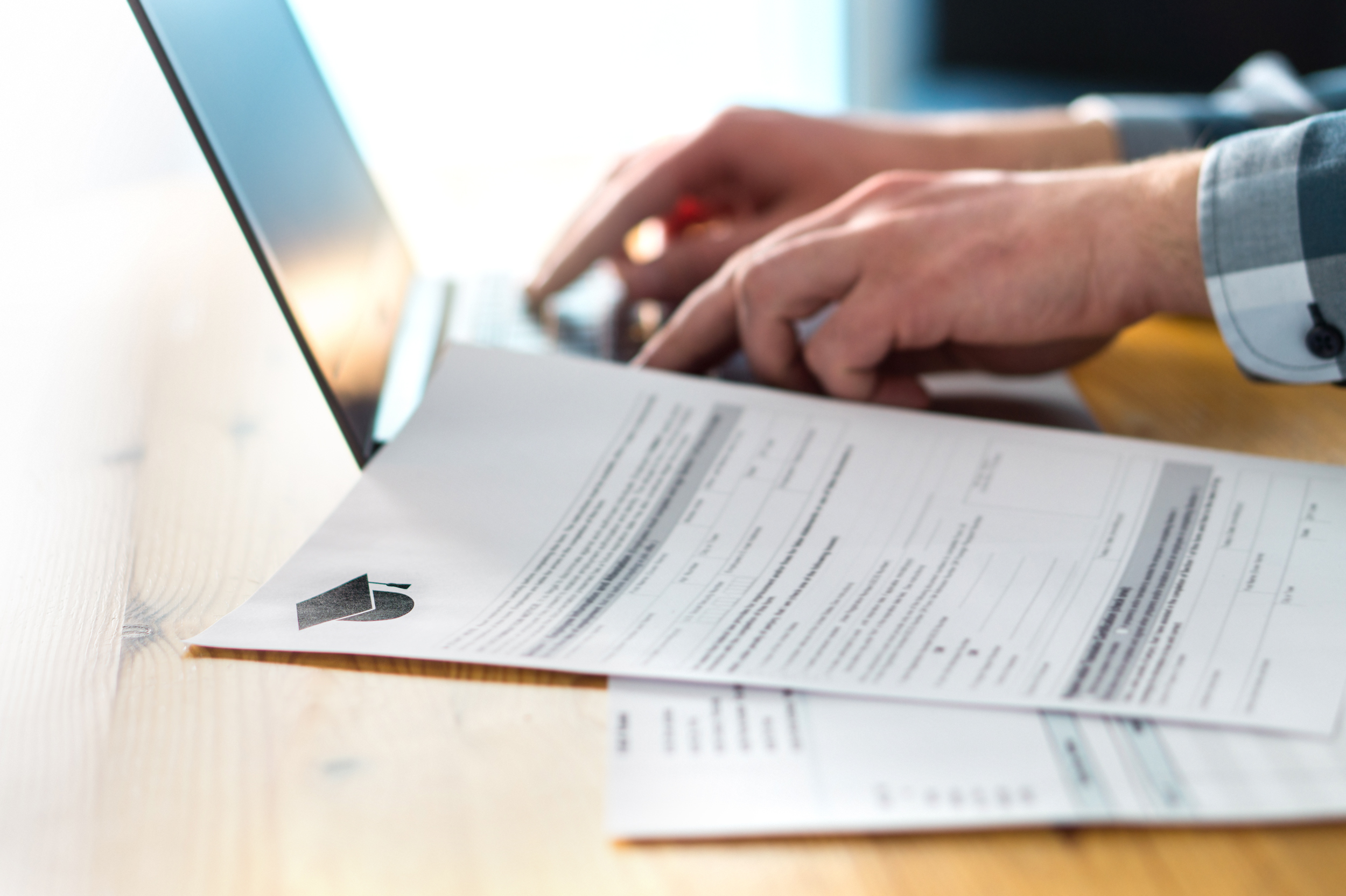 Our doctors believe in the power and value of education, in any field or discipline. Each year we are honoured to support passionate, talented, and motivated young people as they pursue their academic goals.

The Tuxedo Dental Group Education Bursary is awarded yearly to a student pursuing post-secondary education. Learn more about the qualifications and apply for the bursary through the link below.