Healthy gums and bones hold our teeth firmly in place. Your gums are actually attached to your teeth just below the visible edge of the gum, and periodontal disease (gum disease) affects these attachments. Unfortunately, nine out of ten adults will develop gum disease sometime in their lives – it is the most common adult dental problem and a major cause of adult tooth loss. However, there are some simple ways to prevent periodontal disease from starting.

How gum disease happens
Gum disease begins with plaque, an invisible bacterial film that forms and builds up on the teeth just below the visible edge of the gums. This plaque creates toxins that irritate the gums, which then become inflamed and bleed easily. This early stage of gum disease is called gingivitis. At this stage, gums may be slightly puffy, traces of blood may be found on your toothbrush, or the gums may change colour. Despite these symptoms, there will probably be no discomfort. 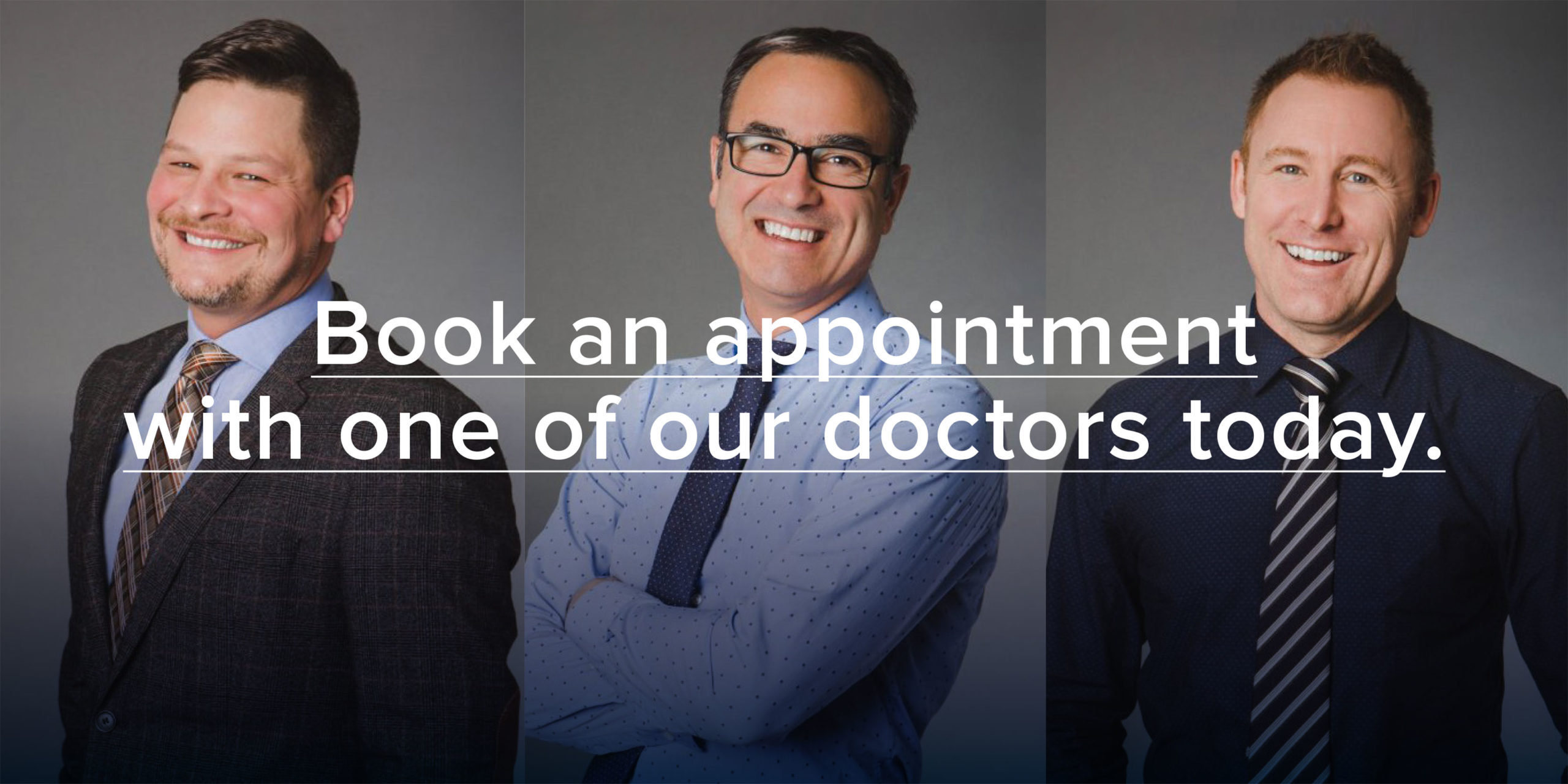 When plaque is not removed by daily brushing and flossing and regular hygiene appointments, it hardens into tartar (also called calculus). Calculus attaches like a barnacle on the hull of a ship, making it very difficult to remove. However, when calculus is not removed, more toxins are produced and spaces between the teeth and gums develop. These pockets become breeding grounds for infection, and over time, infection destroys the gum tissue that attaches to the tooth – this is called attachment loss. At this point, you may notice swollen, bleeding, or differently coloured gums, but the real damage is not visible to the naked eye. This stage of gum disease is called periodontitis. 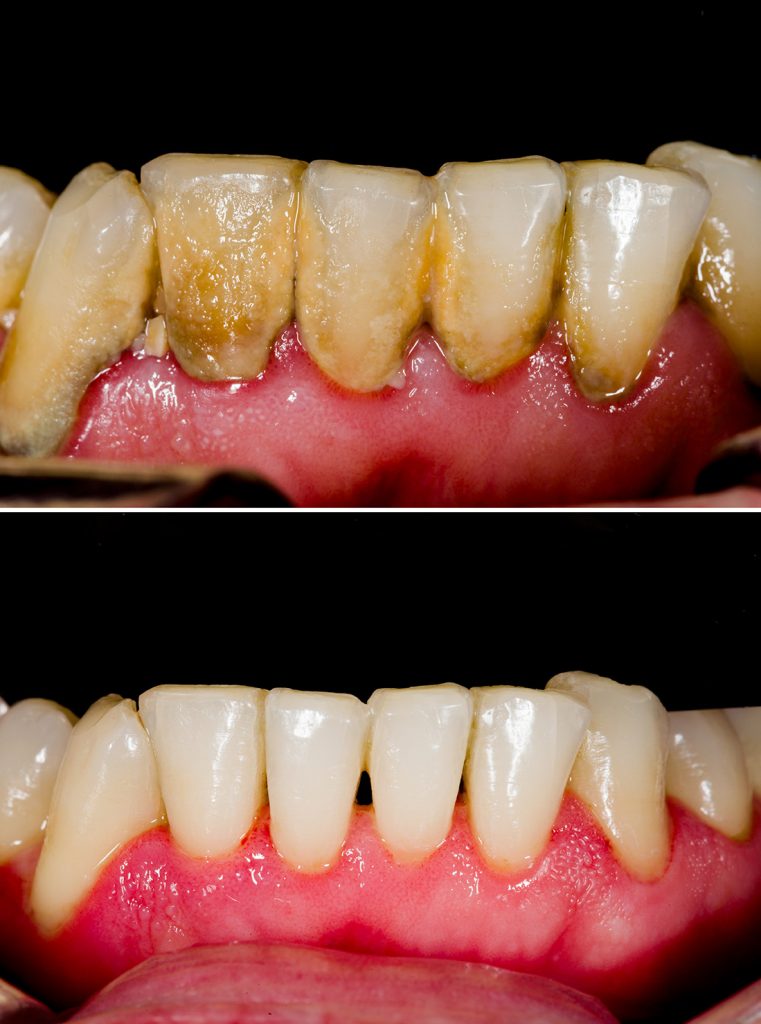 The effects of gum disease
Along with the attachment loss described above, gum disease causes the bone that holds your teeth in place to break down. Eventually, enough attachment loss and bone breakdown occurs that teeth become loose and are in danger of falling out.

Symptoms of gum disease
Adult gum disease is normally not painful, making it difficult to catch early. However, there are some signs and symptoms to watch for:

If you’ve always experienced bleeding gums when you brush your teeth, it is possible that you may have always had some form of gum disease. Just as you can scrub healthy fingernails without any bleeding, healthy gums generally do not bleed when brushed. This means that even if this is not a new symptom, you should talk with a dentist about why your gums are bleeding.

Prevention and detection
Periodontal disease can go on for years without pain and without detection if you do not have proper, regular dental examinations. Effective prevention and treatment is available, but the damage caused as the disease progresses is irreversible. Visual oral examination by itself (even by a dentist) will not reliably detect periodontal disease until it has reached an advanced stage, so it is important to see us regularly for full oral check-ups.

Regular brushing and flossing, along with regular professional cleanings, are the first step to preventing gum disease. Recent research has also indicated that calcium deficiencies are directly linked to periodontal disease – researchers discovered that people who consume less than the recommended daily amount of calcium are almost twice as likely to have periodontal disease.

Dairy products such as milk, cheese, and yogurt are great sources of calcium. Other good sources include green leafy vegetables, canned sardines, salmon with edible bones, cereal, and tofu. Make sure you talk to your doctor to find out how much calcium you should be getting in your diet, and read more about Diet and Dental Health.